From June 17 to 21, 2019, the OCEANS '19 was held in marseille, France. The exhibition attracted representatives from France, the United States, Italy, Japan, Singapore, Taiwan and other regions in the field of Marine science and technology, providing a high-level platform for academic exchanges and cooperation among scholars, experts and institutions in related fields around the world.

SOO has attracted many experts, young scholars and students to consult on the spot. The representatives of SOO introduced the construction process, faculty, discipline direction, scientific research and other basic information of SOO to experts from the global Marine science and technology industry, and recruited talents for the further development and expansion of SOO. 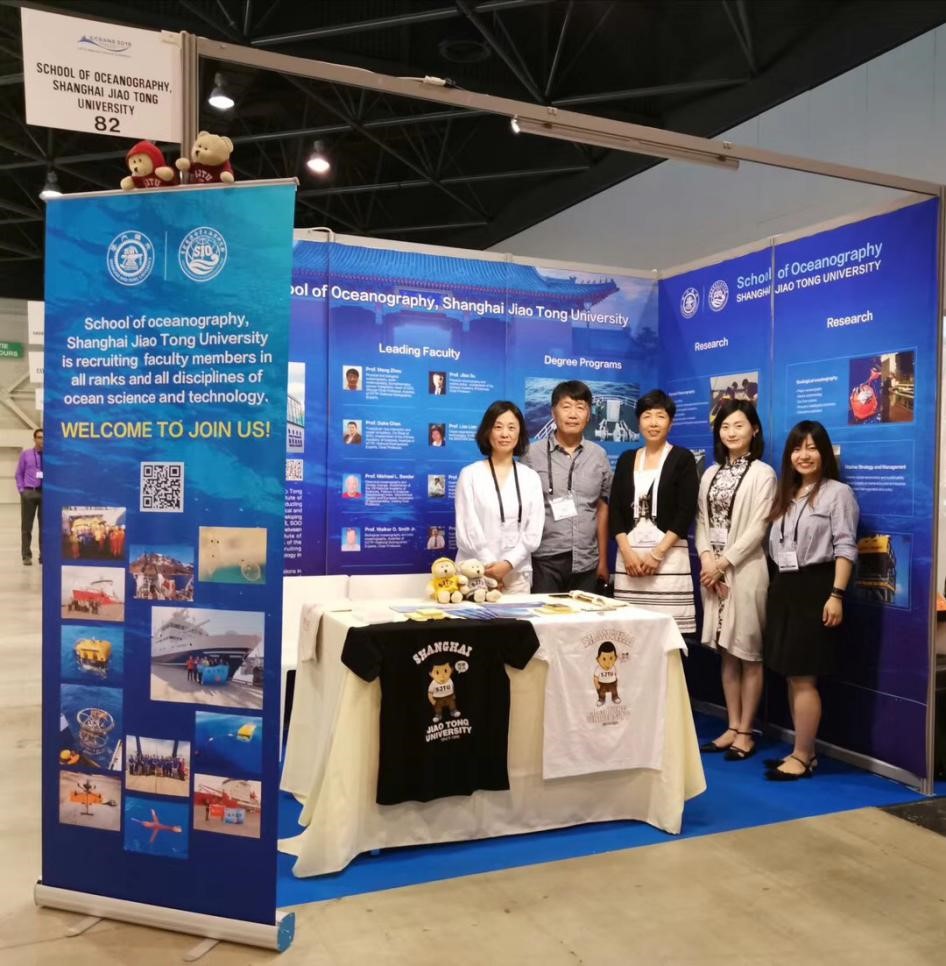 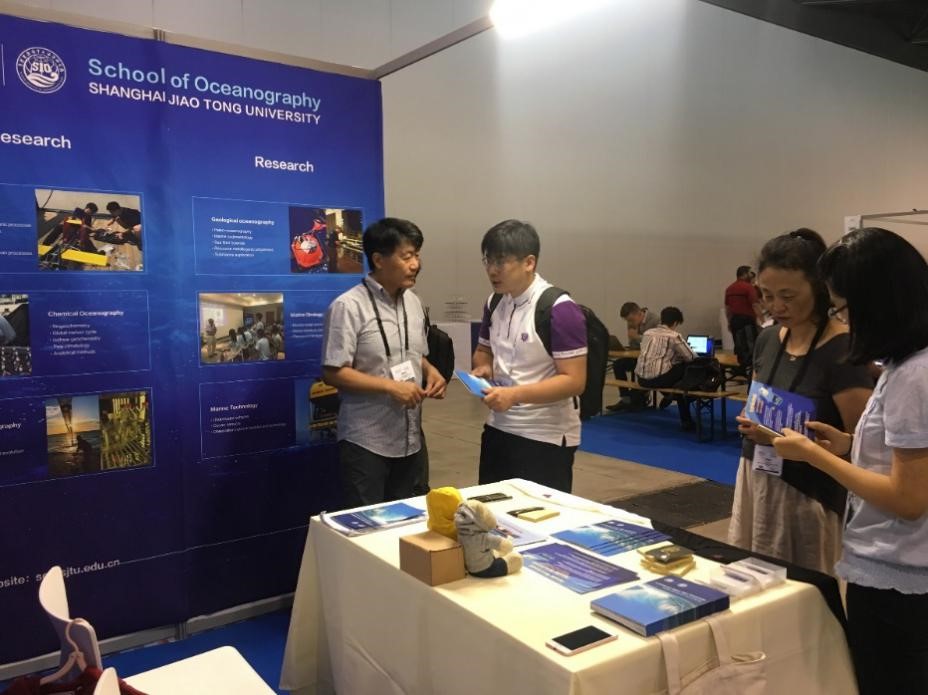 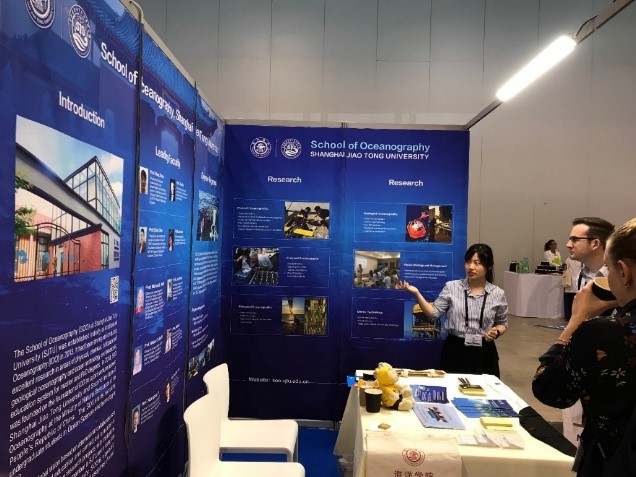 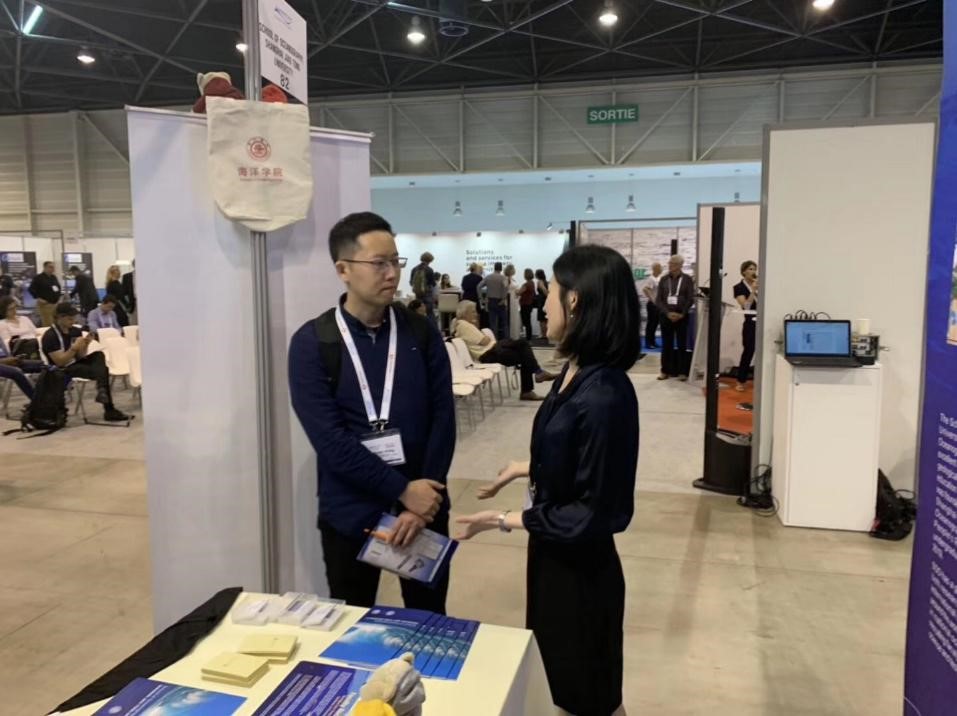 SJTU-SOO has enhanced its reputation in the field of Marine science and technology at home and abroad, expanded its influence in the international academic arena, and laid a good foundation for its international development. At the same time, SOO has registered for the OCEANS '20 conference to be held in Singapore in 2020.

OCEANS is one of the largest international academic conferences/exhibitions in Marine science and technology. It is jointly organised by the IEEE Oceanic Engineering Society (OES) and the Marine technology Society (MTS). The OCEANS conference has been held annually in the United States or Canada since the 1980s and twice a year since 2005. On February 19, 2011, OES established the first and only Chapter (full name: IEEE Shanghai Section Oceanic Engineering Society Chapter) in the Chinese mainland, and professor lian lian of school of oceanology, Shanghai jiao tong university was elected as the chairman of Chapter.